Post/colonial travel and adventure between imperial and fantastic worlds 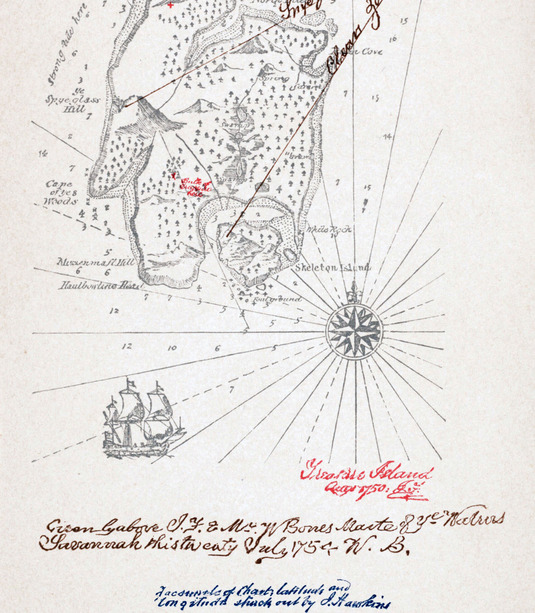 This project sets out to explore anglophone travel narratives from colonial and postcolonial contexts, between the 18th and the 20th century, which draw on tropes and topoi of adventure writing, partly replaying a traditional repertoire while also partly reconsidering, redrawing and rewriting the tradition. In this way, our travel texts engage with and explore an older legacy that has come under pressure and, in modernity, has frequently been questioned or dismissed. Yet its revival and reuses, under different cultural conditions, turn out to be remarkably productive. In confirming or confronting structural violence and hegemonic social norms, as manifest in the culture of the British Empire, the narratives of quest and travel that we study may either move within the imperial order given or move across, perhaps even against, its strict confines, thus following very different trajectories and using the inherited adventure forms to very different ends. With this in mind, we plan to focus on two areas of interest. The first case study undertakes a dialogic reading of T.E. Lawrence and J.R.R. Tolkien, whose shared endeavour, grounded in Oxonian learning, is to restage or reinvent a world of masculine heroic perseverance, rife with medievalist adventure and full of strong colonial repercussions. The second case study looks at creole adventures, as evinced in postcolonial Caribbean writing since the 18th century, including slave narratives and creole pirate tales, using the adventure modes so as to claim and perform new forms of authority and authorship.